Stuck using a Mac for work but can’t or don’t want to adapt to new shortcuts, new UI and missing UX? Here are some Mac apps and settings you can add or change to make it fit you.

macOS uses the Ctrl, Option and Command keys in similar ways to how Windows uses Control, Alt and Windows – but often reversed. If you just can’t get used to Command+V for pasting because you’re having to use your thumb rather than your pinky finger, you can actually swap Ctrl and Command around!

This does present some oddities though. On Windows, you can hit the Windows key and start typing to search. Mac lets you do this by default with Command+Space, but now that’s Control+Space. It’s weird, but since I now have to hit Space anyway I found it easier to adapt to that than Command+C/V/B/U/I/P etc etc etc.

Mac is terrible at managing windows. It’s actually disappointing that a company that prides itself on it’s Pro moniker makes organising your workspace a manual process for each window.

Magnet – a $2 Mac app, brings the Windows window snapping feature to Mac. It allows you to use shortcuts or to drag windows to the sides of the monitor for 50% screen snapping. They don’t anchor or respond to other windows like on PC, but it’s as close to the experience as I’ve found.

I don’t hate the dock. It can be very useful, but in its default form takes up a disproportionate amount of the screen real estate space for its purpose (Searchlight is much, much more useful – mostly) and has these annoying bouncy icons when they want your attention (Me! Me! Me! Me!).

I’ve shrunk mine down, but each icon expands on hover. It’s on the left, not the bottom and it hides when not in use.

These settings aren’t so much for Windows alignment since I’m not getting the taskbar back, but just to get that screen space.

The Macbook TouchBar is almost useless. Get your Fn keys back.

I only use the TouchBar for one feature: the screenshot button. Instead, I’ll learn the shortcut for it. I want my Function buttons. I’m used to them, all applications use them – and you can’t say that about the TouchBar.

Working in an office and keep getting pestered for asset locations? Ah, the life of a designer.

You can turn on a feature in Finder to show the folder path in the bottom of the window, but you can only copy it out, not use it to navigate.

I can’t find an app that adds an Address Bar to Finder, but FinderPath looks to be a halfway solution.

I can now single click on the folder name at the top of Finder and write or paste in a new path. Progress!

Do you have any suggestions?

Do you have anything that frustrates you about macOS? Any other Windows users out there that have to use a Mac and found ways of making life easier? Get in touch!

macOS isn’t bad, per se, but I’ve grown up with Windows and there are definitely UX things I prefer and want to use from that. I’ll be updating this as I learn new things. 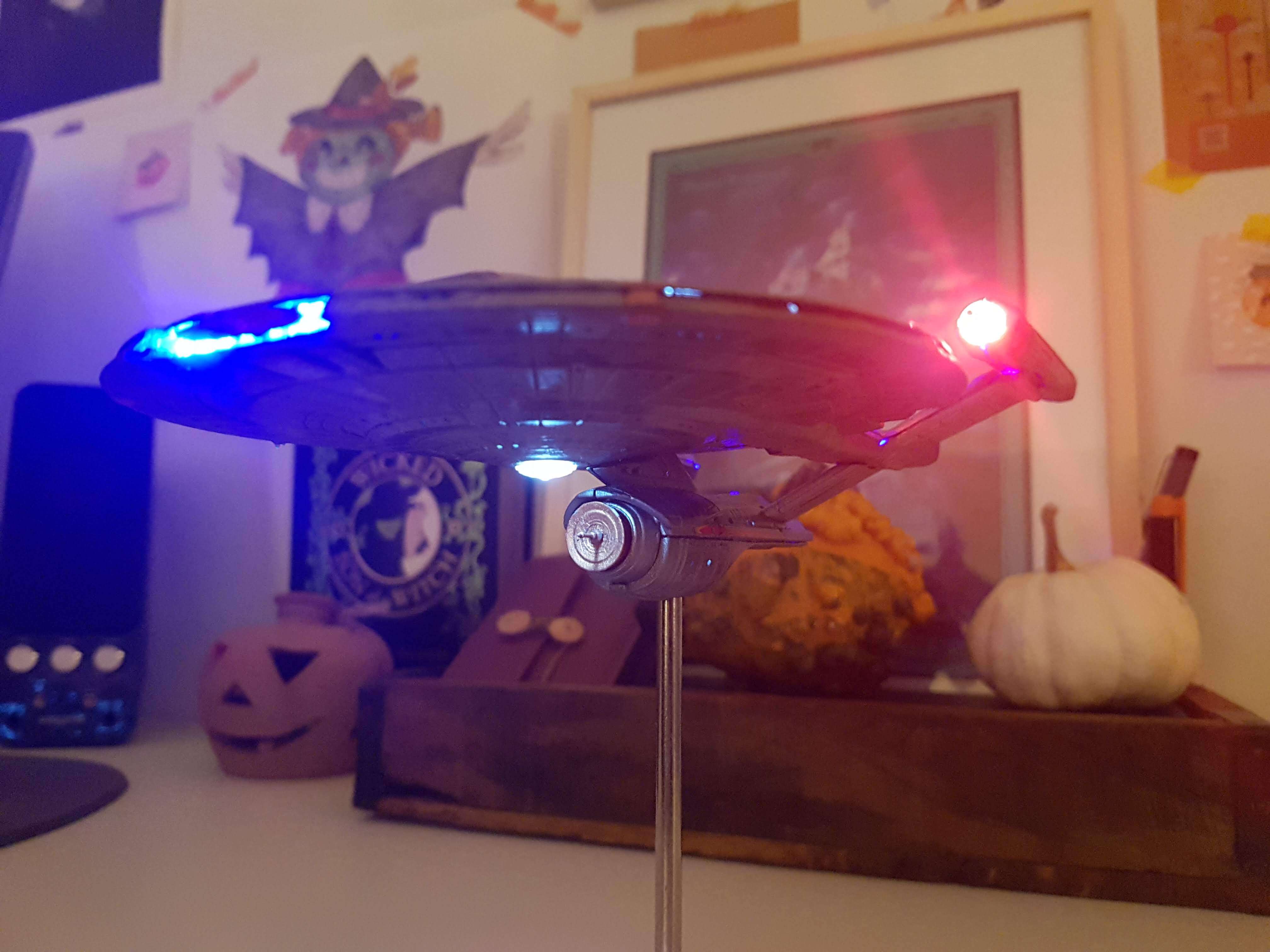 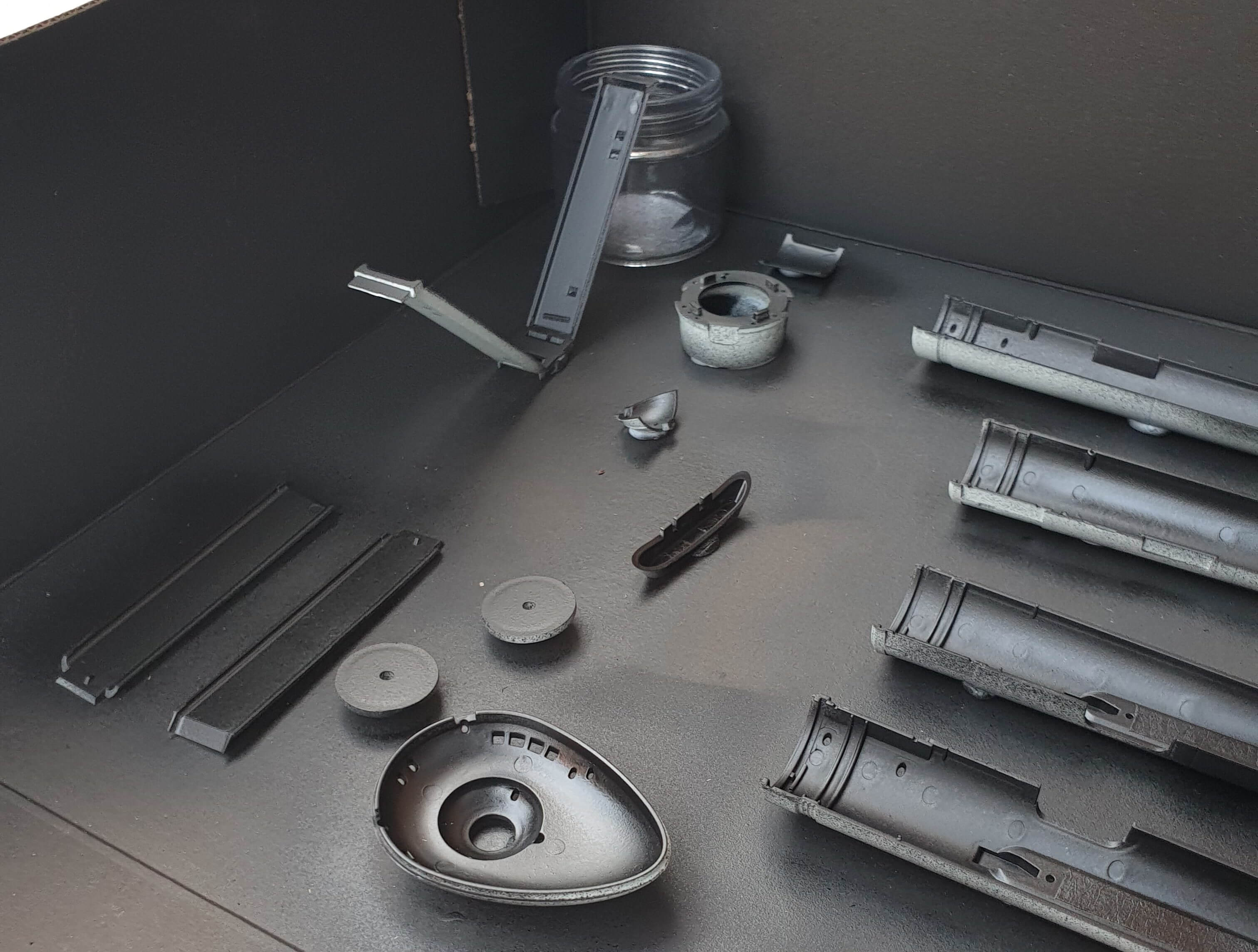