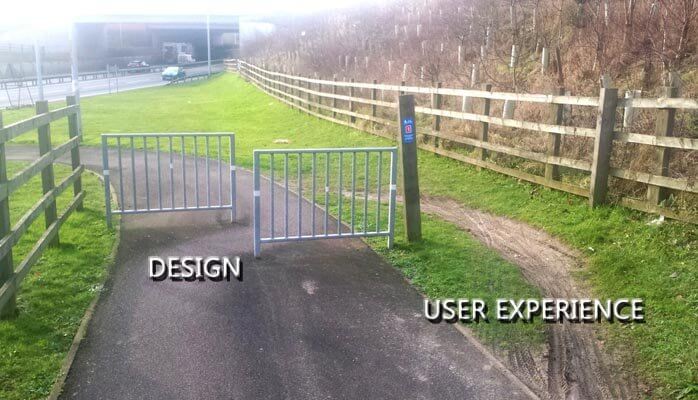 This is the GAME DESIGN portion of a two-part post containing lessons learned from developing games in my career thus far. The DEVELOPMENT portion can be found here.

These are the rules I use for designing games. This is a list I’ll add to, change or delete from at any point. Also, a good reason negates any rule, but kill your darlings. Game design and development is an artform, not a science.

My “Rules” & Tools of Game Development 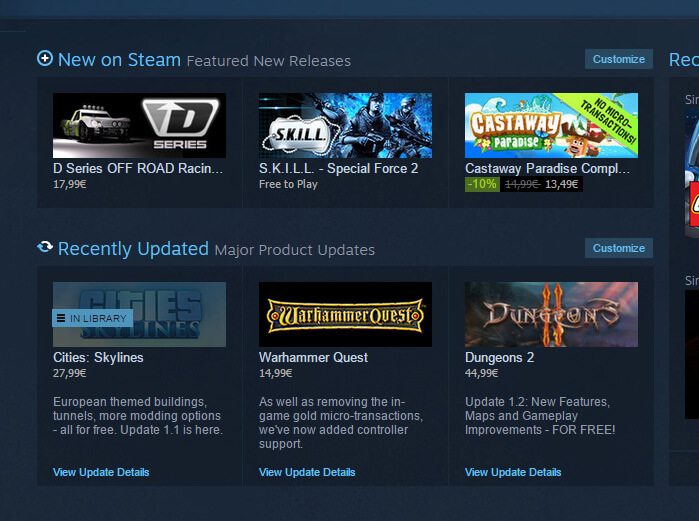